Bert Jansch, a founding member the seminal band Pentangle and amazing fingerstyle guitarist, died Oct. 5, 2011, of cancer. The Scottish folk musician was a leading force in the British folk revival of the 60s. He was 67. 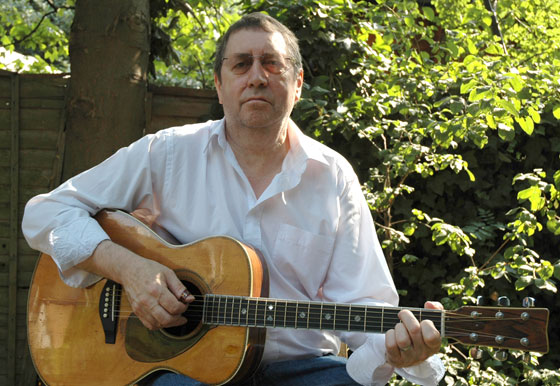 According to The Guardian, Jansch was known as the “British Bob Dylan,” and his music was influential:

Those he influenced included Jimmy Page, Nick Drake, Graham Coxon, Donovan, Bernard Butler and Paul Simon. According to fellow guitarist Johnny Marr: “He completely reinvented guitar playing and set a standard that is still unequalled today … without Bert Jansch, rock music as it developed in the 60s and 70s would have been very different.”