Boston’s Antje Duvekot (pronounced AN-tyuh DOO-va-kot) returns to the Rose Garden Coffeehouse in Mansfield, Mass., for the fourth time on Saturday, Jan. 21, 2012, this time with a new CD in hand. Duvekot has grown immensely in popularity over the past few years. Her down-to-earth songwriting, wonderful voice and ebullient stage presence captivate audiences. No doubt, the songs on her new CD, “New Siberia,” will impress. Here’s a taste, a video of the title track: 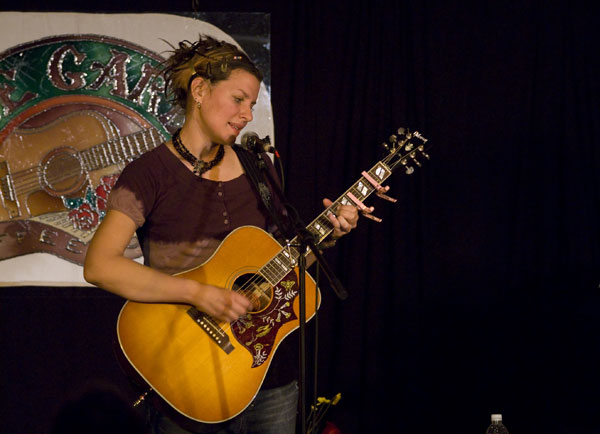 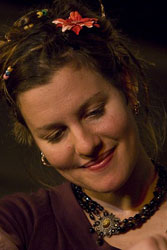 Over the past five years, the German-born Duvekot has risen impressively, indeed. Among numerous other achievements, she has performed at the Newport Folk Festival on the strength of her first critically acclaimed album, and she has won songwriting contests, including at the Kerrville Folk Festival, the John Lennon Songwriting Competition and has was named Outstanding Folk Act for the Boston Music Awards.

She has toured worldwide, and some might remember her song “Merry Go Round,” which was featured in a Bank of America TV ad campaign during the Super Bowl.

“New Siberia,” her third CD, contains songs that tell personal stories in simple, stunning detail with stellar but uncomplicated guitar accompaniment for her soft, almost whispery voice.  “We have been thrilled to watch as Antje has moved into the top echelon of folk performers. And it was just 5 years ago she was an unknown opening act at one of our shows,” said Rose Garden Artistic Director Mac McLanahan. 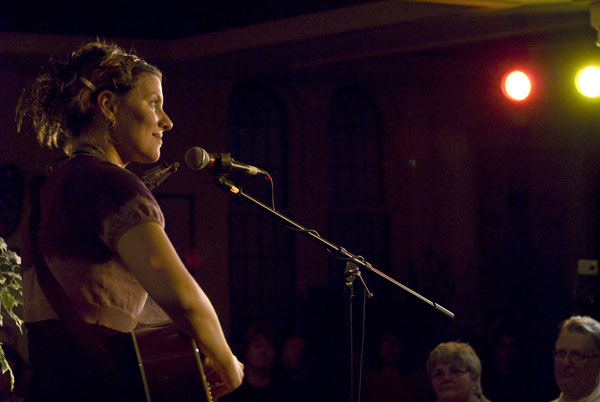