This past weekend’s Joe Val Bluegrass Festival presented an amalgam of top-notch talent and wonderful regional bands. From the extensive hallway jamming by festival participants at the Sheraton Hotel in Framingham to main stage and showcase stage performances, there was something to do at all hours. Though I missed headliner Michael Cleveland, whom I heard put on a terrific set late into Saturday night, I did catch music by the Steep Canyon Rangers on Friday and by Blue Highway late Sunday afternoon, closing out the festival. 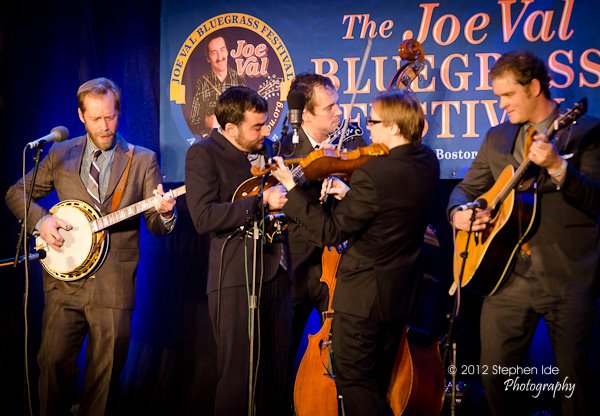 The event, sponsored by the Boston Bluegrass Union, is the premier winter bluegrass event in the Northeast, bringing in dozens of national and regional acts, with a full schedule of workshops, a Kids Academy, and vendors who cater to the bluegrass community. The event is dedicated to Joseph “Val” Valiante, an Everett, Mass., native who brought bluegrass to New England for over 25 years starting in the 60s. Massachusetts guitarist and singer Joe Singleton performed on Friday with his tribute band called Joe Sings Joe, recalling the songs of Joe Val and his high-reaching vocals.

The festival gave its Heritage Awards to the Crooker family for years of bluegrass support at Maine’s Thomas Point Beach Bluegrass Festival, and performers Bill Keith and Jim Rooney performed a reunion show, reprising songs from their classic 1963 “Living on the Mountain” LP. 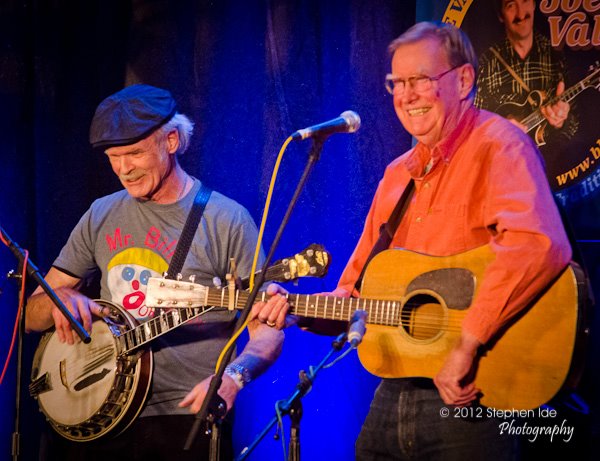 Another reunion, of sorts, was the collaboration of Jimmy Gaudreau, Moondi Klein and folk icon Jonathan Edwards. The trio performed songs from their latest recordings, delved into songs from years ago when Edwards performed with The Seldom Scene on their “Blue Ridge” recording and performed several of Edwards’ songs, including “Sunshine” and “Shanty,” to the roar of an appreciative crowd.

I enjoyed a Saturday afternoon Showcase Stage set by the local band Three Tall Pines, performing fresh on the release of their second CD, “All That’s Left.” Here are some songs from their show:

The band Della Mae, who introduced lead singer Celia Woodsmith at last year’s festival, returned with a powerful set of original songs. Propelled by the singing of guitarist Woodsmith and mandolin player Jenni Lyn Gardner, along with amazing guitar picking by Courtney Hartman and fiddle champ Kimber Ludiker, the Della Mae girls brought a packed crowd to its feet.

Blue Highway had a lot to live up to. It takes a power act to keep festival-goers around to hear the last act on a Sunday afternoon, but the ballroom at the Sheraton had a good-sized crowd to hear this award winning band. In case you didn’t stick around, here’s a sampling of some of Blue Highway’s impressive set:

A final note: I didn’t get around to video various festival jams this year because I saw Second Cousin Curly’s crew wherever I went, and he does it much better than I do anyway.  Here is last year’s video, but you can check his web site periodically. 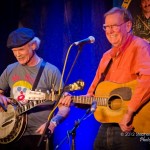 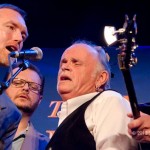 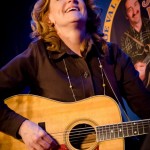 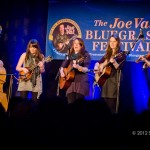 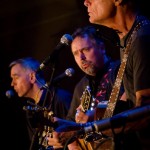 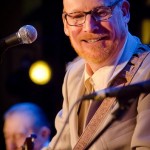 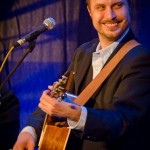 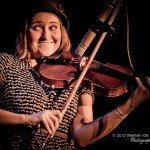 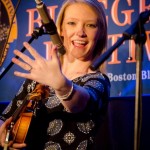 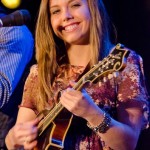 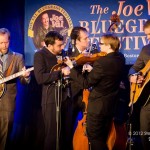 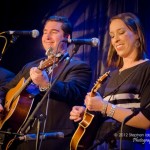