Years ago, I had the pleasure of first hearing Midwesterners Neal Hagberg & Leandra Peak at the Folk Alliance Conference when it was held in downtown Boston. This husband-wife duo unveiled their love of music, and of each other, in their songs, with beautifully crafted guitar playing and finely honed harmonies. Since then, Neal & Leandra have gone on and done well for themselves, releasing several CDs. And now, for the first time, they have created a video slideshow for their signature song “Old Love.” 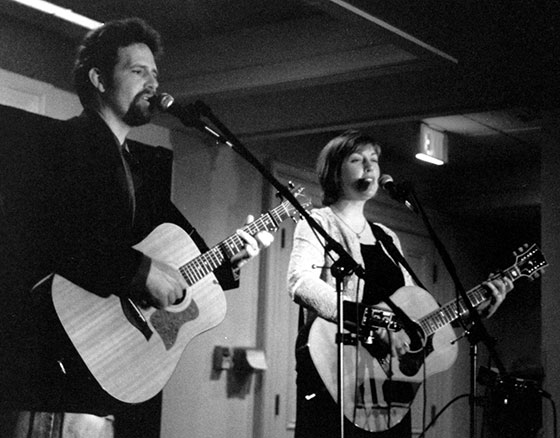 The couple, who released a new CD in February 2012, is on a sabbatical from performing. But they once toured quite a bit, and visited the Rose Garden Coffeehouse in Mansfield in 2000. They have been performing the song “Old Love” for more than 20 years. I hope you enjoy the montage that displays people they know who have an old love: 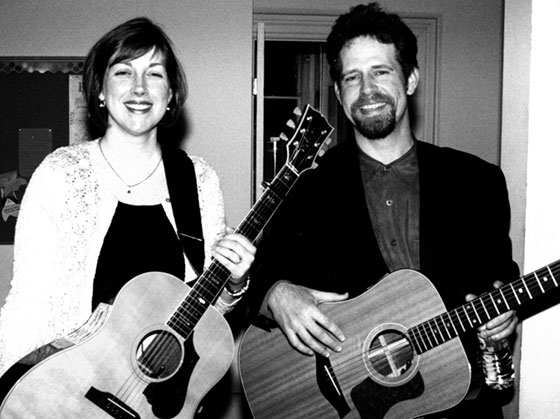