Troubadour Peter Mulvey to perform in Franklin on Jan. 28

Peter Mulvey will perform at Circle of Friends Coffeehouse in Franklin on Saturday, January 28.

For his 17th album ‘Are You Listening?’ (Righteous Babe Records / March 23), Mulvey traveled to New Orleans to record with producer and friend Ani DiFranco and her band. 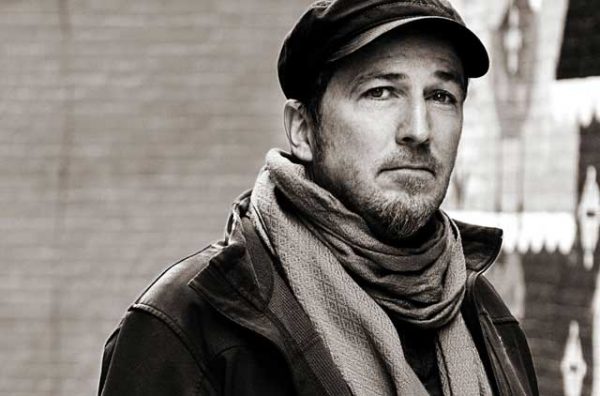 ‘Are You Listening?’ marks the 25th anniversary of a rich career of approximately 4,000 concerts and over a million miles traveled. NPR’s Robert Siegel wasn’t kidding when he said, “Peter Mulvey is a 21st century troubadour.”

For information and tickets, visit http://circlefolk.org/